Eating Disorders That Affect Our Health and Productivity

Corona Virus: How to Protect Yourself from The Pandemic

Intuitive Eating: All You Need To Know 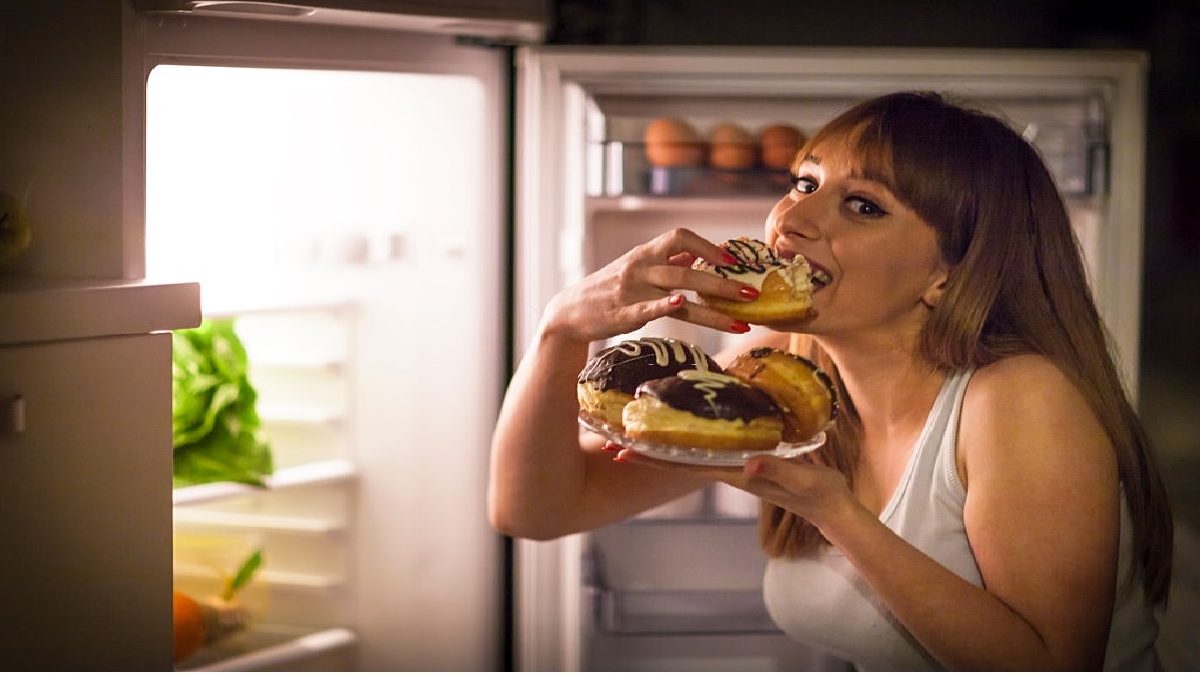 Eating disorders are various psychological conditions, which lead to unhealthy habits.  Typically, such habits begin with over obsessing over food and body image.

Also, Eating disorders can become severe and even lead to death, once they are left untreated.

There are different kinds of symptoms when it comes to eating disorders. Some of the common symptoms include severe restriction of food and binge eating. While other behaviors include over-exercising and vomiting after eating.

Who Can be affected by eating disorders?

What are the causes of eating disorders?

Research shows that eating disorders can be caused by different kinds of factors. One factor involves genetics. There is evidence, that shows that it can be hereditary.

Individual personality traits, such as perfectionism, neuroticism, or being impulsive have also been linked to suffering from an eating disorder.

Exposure to certain ideas on the media and cultural preferences to be thin also often influences and causes eating disorders.

Cultures who haven´t been exposed to the ideal of thinness by the Western world, don´t develop eating disorders at all. This has been confirmed by some studies.

Recent research shows that biology and our brain structure might also play a factor. Where brain messengers, such as serotonin and dopamine and its levels in a person also play a role.

What Are Some Of The Most Common Eating Disorder Types?

Anorexia nervosa is believed to be the most well-known eating disorder, which typically develops during young adulthood. The disorder is most common in women than in men.

People who suffer from anorexia nervosa see themselves as being overweight, even if this is not the case at all. They over-obsess with their weight and they severely restrict their calorie intake.

Some symptoms of anorexia nervosa include being underweight and having an intense fear of gaining weight.  Coupled with restricted eating patterns and an overall distorted body image.

Those suffering from this eating disorder typically have an issue with eating in public. This makes them want to continuously control their environment and they limit all possibilities of being spontaneous.

There are two types of anorexia, the restricting one, and the binge eating and purging one.

The Effects of Eating Disorders

Anorexia can have many damaging effects on the body. When left untreated, it can lead to infertility, thinning of the bones, brittle hair, and nails. It can cause the growth of fine hair all over the body.

In its most severe cases, anorexia can lead to multiple organs failing and can result in death. Bulimia nervosa is another eating disorder common in early adulthood for men than in women.

Bulimia leads to eating large amounts of food until the person feels painful fullness. It is something that people who suffer from bulimia cannot control. They simply cannot stop eating. However, people tend to vomit or over-exercise after this binge eating, to maintain their low weight.

People who suffer from bulimia are less likely to become underweight. But they tend to suffer from tooth decay, irritation of the gut, dehydration, and hormonal disturbances. Also, they will likely suffer from swollen salivary glands, and an inflamed and sore throat.

Some symptoms of bulimia include binge eating episodes one has no control over. Low self-esteem, which is solely judged by body shape and weight and constant fear of gaining weight.

READ ALSO: 5 Reasons Why You Should Get Rid Of Belly Fat

Severe cases of bulimia can lead to an imbalance of important electrolytes, such as calcium, potassium, and sodium. This imbalance eventually can cause a heart attack or a stroke when untreated.

They cannot control themselves during these binges. Those who binge eat don´t use any purging behaviors afterward such as vomiting or exercising excessively.

Some symptoms of binge eating disorder include eating large amounts of food uncontrollably, despite being full. Coupled with a feeling of shame, guilt, or disgust.

Those who suffer from binge eating disorder are typically overweight or obese. Due to the excess weight, the condition can lead to type 2 diabetes, heart conditions, and strokes.

Those who suffer from purging disorder use purging behaviors, such as vomiting and laxatives, but they do not binge eat. Individuals who suffer from night eating syndrome eat excessively, often as soon as they wake up.

What Should Persons Who Suffer From Eating Disorders Do?

People who suffer from orthorexia obsess over food so much, that their daily lives become highly affected by it.

They eliminate some food groups because they feel that they are unhealthy. Doing this can lead to severe weight loss, malnutrition, issues with eating in public and emotional distress.

Orthorexia patients do not eliminate some foods to lose weight, rather they obsess over complying with their own diet rules. Their self-worth, satisfaction, and identity depend on how well they can stick to these self-imposed diet rules.

Eating disorders are psychological issues, which require treatment. All eating disorders can cause severe damage to the body and mind when they´re left untreated. People suffering from eating disorders find it difficult to seek treatment on their own. They often live in self-denial.

If you or your loved one is suffering from an eating disorder, it is important to speak up. A health practitioner who is a specialist in handling eating disorder cases is in the best position to help.