7 Reasons Why It Is Bad To Starve For Weight Loss

All You Need To Know About Whooping Cough (Pertussis) 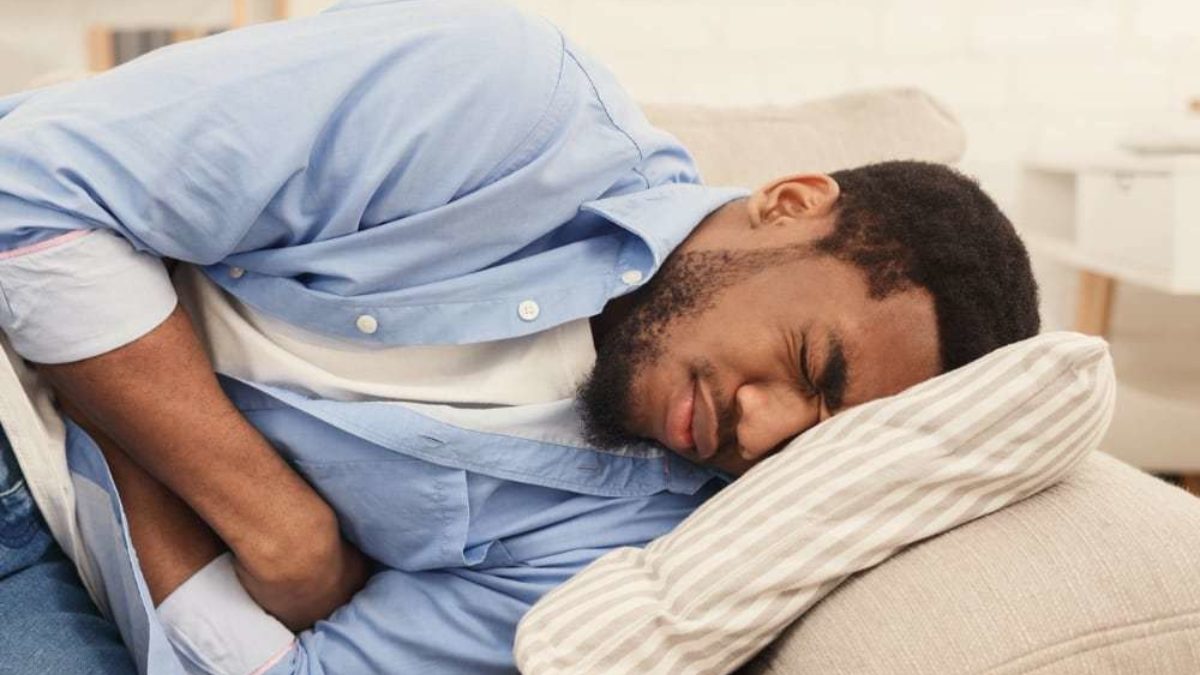 Food poisoning is a food-borne disease that comes from eating contaminated, toxic, or spoiled food. The most common symptoms include diarrhea, nausea, stomachache, and vomiting.

Although it can be uncomfortable and painful, food poisoning is not an unusual disease. Most people will have it at least once in their lives. According to the CDC, at least 1 in every 6 Americans will contracts a form of food poisoning annually.

READ ALSO: Top 7 Foods That Mess Up Your Digestive System

Some of the common symptoms of food poisoning include:

Some mild cases of food poisoning are fortunately self-limiting. This means that the illness will resolve itself without the use of medication or treatment. However, some cases might be life-threatening and these are some of the symptoms.

Most food poisoning is caused by microorganisms in three major groups, namely, bacteria, viruses, and parasites.

In the U.S., the norovirus, also called the Norwalk virus, is responsible for 19 million cases of food poisoning annually. It can be fatal in some rare cases. Other culprits include the rotavirus, sapovirus, and astrovirus.

Although they are not as common as the others, they are equally as dangerous. The most common parasite is Toxoplasma, which is typically found in cat litterboxes.

Although anyone can contract the disease, there are some demographics that are more prone than others. These include:

Diagnosis and treatment of food poisoning

Food poisoning is diagnosed based on the symptoms noticed. Alternatively, your doctor may recommend stool tests, blood tests, and food sample tests in severe cases to determine the causative organism. You may also require a urine test to determine if you are dehydrated or not.

As previously stated, most cases are self-limiting and will resolve on their own within 3-5 days. However, here are some things to ensure you have a relatively comfortable experience until it passes.

If symptoms do not clear out within 2-3 days or you experience any of the life-threatening symptoms above, then report to the hospital for proper treatment.

What foods can you eat to help?

Until diarrhea and vomiting pass, it might be hard to keep food down. The least you can do is avoid foods that will worsen these symptoms. These easy-to-digest foods should provide you with energy and sustenance until you feel better.