All You Need To Know About Whooping Cough (Pertussis) 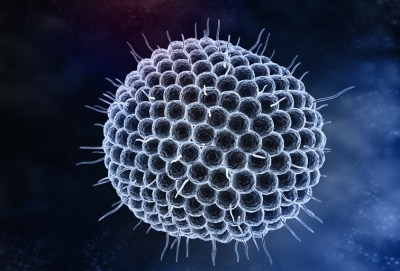 Chickenpox, also known as Varicella, is a highly contagious infection that is caused by the Varicella-Zoster Virus. It is typically characterized by an itchy red rash with red blisters that can appear on the face, chest, back, scalp, arms, and legs. After several days, the blisters fill up with a clear liquid that pops then turns crusty.

Chickenpox is common in children from 2 years and those who haven’t been vaccinated against it. However, it is not common to have the infection more than once and a vaccine can be taken to protect children against it. Vaccination against chickenpox has caused a decline in the cases of chickenpox worldwide.

Signs and symptoms of chickenpox

The signs and symptoms of chickenpox begin to appear between 10- 20 days after getting the infection. Some of these symptoms include;

Once the rash shows up, they stay until 5- 10 days and go through three stages.

The bumps all over your body will not appear at once in one stage. Throughout the infection, new bumps will continue to show up. The developing rash can be very itchy before it scabs over with a crust.

The causes of chickenpox

Chickenpox is caused by Varicella-Zoster Virus (VZV). Typically, most cases occur through contagion after coming in close contact with an infected person.

The infection is contagious 1-2 days before blisters appear all over your body and remain contagious until the blisters have crusted all over.  It can spread through:

There is a higher chance of contracting the infection if you:

Complications of a chickenpox infection

Usually, the disease is mild in healthy children but there could be some complications. The possible complications of chickenpox are;

Prevention and treatment of chickenpox infection

People who have been exposed to chicken pot should follow the following measures;

Ways to avoid the infection include;