4 Important Facts About Cervical Cancer You May Not Know

What are the Benefits of Folic Acid? 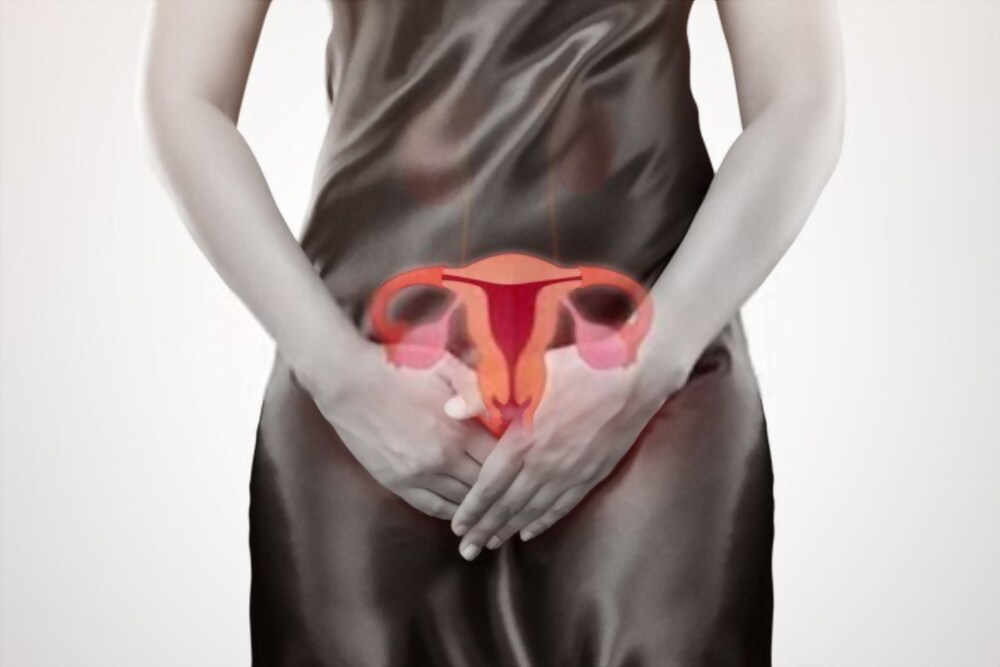 The cervix is a hollow cylinder that links the lower part of your uterus to your vagina. It serves as the doorway to the uterus through which sperm travels to fertilize eggs. And if you aren’t pregnant, the cervix prevents unhealthy things like tampons and bath water from entering your body.

Unlike in the past, the death rates from cervical cancer are reducing drastically. That’s because most women know about the danger of this cancer, and they are observing all health protocols to prevent it.

But if you still don’t know much about cervical cancer, here are some important facts you should know about it;

Read Also – Important Things You Should Know About Thyroid

#1. The Human Papillomavirus (HPV) Is a Common Cause of Cervical Cancer

According to health experts, HPV is one of the common causes of cancer. It’s a sexually transmitted infection. It seems harmless and often goes away itself. But some strains of HPV cause cervical cancer or genital warts.

As strange as this may sound, cervical cancer is preventable. Overtimes, there have been many vaccines to prevent different strains of HPV(a common cause of cancer).

For instance, the Food and Drugs Administration of the United States approved three HPV vaccines which are;

#3. Women of 21 Years Old and Above Should Get Regular Screening

This is one of the facts about cervical cancer most women don’t take seriously. You have to go for regular screening and examination. It’s easier to manage cervical cancer when detected at its early stage.

Cervical cancer hardly gives symptoms. And that makes it more dangerous. Of course, it may make you bleed. But women experience irregular menstruation every now and then. So, they may not even know that it’s something unusual.

Again, cervical cancer doesn’t make you feel any pain or any other unusual symptoms. That’s why it’s essential to always go for medical screening and examinations.

Actions You Can Take to Prevent Cervical Cancer

Here are some tips to make you less vulnerable to cervical cancer;

Beatrice Sargin is a dancer/choreographer, health and nutrition blogger, and a graduate Microbiologist who is passionate about good nutrition and holistic wellbeing. She's a certified Holistic Nutritionist, Healthy Eating for Weight loss Expert, and Personal Trainer. With her knowledge in these fields, she intends to improve the health of all those who care about their health by helping them work hand in hand to achieve their dream body, health, and lifestyle goals.
0