Best And Worst Foods To Eat With Stomach Ulcers

How To Stay Hydrated In The Scorching Heat

10 Foods That Give You An Energy Boost All-day Long 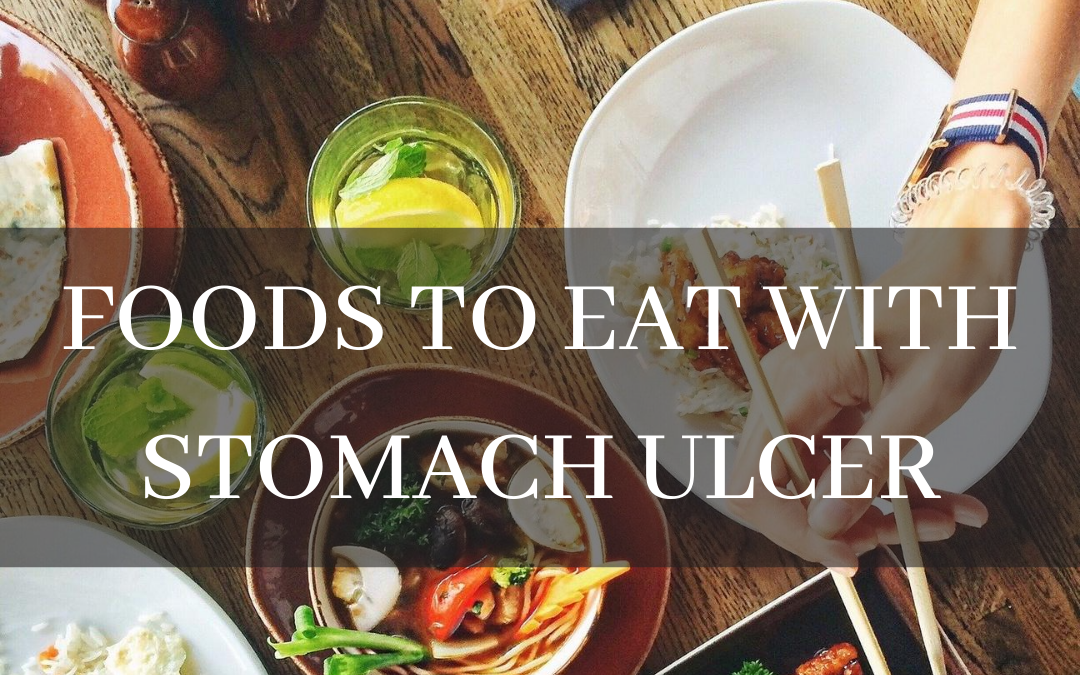 Foods That Can Either Improve Or Worsen Stomach Ulcers

Before the advancement of medicine and research on the subject, doctors thought that certain foods could cause ulcers. However, new information makes us know that other things, like infection with the bacteria H. pylori and long-term use of NSAIDs, are responsible for causing ulcers. Although food does not cause ulcers, some can either worsen your symptoms or help you heal faster. As a result, it is crucial to learn what foods to eat with stomach ulcers.

Since the bacteria, H. pylori, is an important cause of ulcers, scientists are exploring the use of foods with bacteria-fighting abilities to control ulcers. You can add the following foods to your diet to prevent or help to ease ulcer sores and their symptoms.

READ ALSO: How To Start Clean Eating For A Better Health

Some foods are rich in useful and helpful bacteria called probiotics. Probiotics can improve ulcers by fighting the harmful H. pylori bacteria infection or by providing an environment for the treatment to work better. Some examples of food rich in probiotics include kimchi, sauerkraut, miso, kombucha, tempeh, and yogurt.

There are two benefits of eating fiber-rich words for stomach ulcers. They ease bloating, and stomach pain, which are symptoms of ulcers, and they lower the amount of acid in the stomach. Research also shows that fiber-rich foods are beneficial for preventing ulcers. Some examples are oatmeal, pear, apples, and whole grains.

3. Foods rich in Vitamin A

Studies show that vitamin A can help to shrink stomach ulcers. They also play a beneficial role in preventing them. Examples of foods rich in Vitamin A include sweet potatoes, carrots, spinach, beef liver, and cantaloupe.

Vitamin C plays an essential role in healing wounds, making it a priority in every ulcer patient’s diet. People who don’t get enough Vitamin C are more likely to get stomach ulcers. Examples of foods rich in Vitamins C include red bell pepper, strawberries, broccoli, and kiwis.

You should not eat the following foods with stomach ulcers because they can either worsen your symptoms or prevent the sores from healing quickly.

Before the discovery of better medications to treat ulcers, doctors used to advise ulcer patients to drink milk to cure their ulcers. Now, research has shown that milk does not prevent or relieve ulcers. Instead, they may make the ulcer symptoms worse by stimulating the stomach to produce more acid.

Some studies show that alcohol worsens stomach ulcers by irritating and even damaging your digestive system. If you have ulcers, limit, or avoid alcohol in your diet.

They are a terrible idea for your diet if you have ulcers. Fatty foods take longer to digest and remain in your digestive system, which can cause bloating and pain.

Acidic foods can increase the number of acids in the stomach, worsening your ulcers. Examples of acidic foods include citrus fruits and tomatoes.

Foods containing caffeine like black tea, coffee, and soda can make ulcers feel worse. You can either limit their intake or altogether avoid them in your diet.

Spicy foods can make your ulcer symptoms worse, notably the burning sensation and pain. It is best to avoid spicy foods in your diet if it causes you pain.